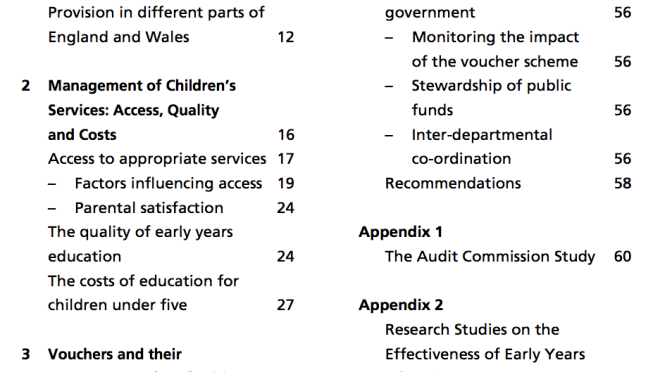 In the day or so since I posted about the “airbnb for brains” I’ve had lots of interesting reactions.  A couple have been like the comment Patrick posted there which boils down to: “my initial reaction was yeah, there’s something in that, but I don’t want to be part of something exploitative” – and this reflects the experience and perception that the collaborative economy is about companies that making big profits at the expense of workers’ wages and driving down working conditions.

OK, I’ll say it clearly.  I’m really not interested in making or being something like that either.  I don’t believe that it’s a natural consequence of organising like this (and we don’t know quite how we’re organising yet!) and if it turns out that in order to make it succeed then people will be working for less than they get now and under worse working conditions then we’ll stop.  I will pull the plug.

So what am I thinking about doing?  How do you bootstrap a platform like this?  Forgive me for making it simple to the brink of simplistic:

This post is another piece in the puzzle.  It’s not that I have the whole picture laid out in detail and I’m giving you one piece at a time because I’m mean, the picture is formed by sharing what’s in the front of my head right now and you reacting.  Please do react in the open and point at the holes you see as well as the excitement you feel.

I’ll explain a bit about what I mean by knowledge products.  In the mid-nineties, I was working at the Audit Commission.  Specifically, I was working in the Local Government Studies Directorate (LGS).  Our overall job was to ensure the economy, efficiency and effectiveness of local public services and our products were known as “value for money studies”  Every year we would consult with our customers (local councils) and other stakeholders (government departments, other quangos, NGOs) on what policy or service areas we should study.  Small teams would then be formed to spend 12-18 months looking at one of these areas in great depth through talking to stakeholders and service providers, doing fieldwork, collecting data and analysing it.  In general, there’d be a policy specialist in charge who would write the National Report (a kind of state of the nation assessment of the service) and an auditor who would create a value for money audit product (a set of diagnostic and benchmarking tools perhaps) for District Auditors to use as part of their value for money work with councils.  If you listened to the Today programme on Radio4 at all during the nineties, you may remember the periodic publication of these studies often with a headline like “The Audit Commission has today expressed concern at the state of services in England and Wales for some of the most vulnerable people, blah blah blah…”  We would then run some training for auditors in how to assess the services against the national picture and they would go out and sell it to their customers.

Did you spot the products in there?  There’s

So how does that help us now?  How do we transfer this into our domain of interest and update it for the 21st Century?

Say, for example, we started with a focus on the Future of Work.  Helen and I have run some successful Open Spaces on various aspects of the subject so we know it’s a topic that’s rich and interesting to people.

What if we got a bunch of people together to write the Tuttle view of the Future of Work as at March/April 2016?  We’d work out how best to organise it and hold the principle that everyone gets paid for their contribution (which would include me and Helen for our initial work in the Open Spaces) and then write something, as quickly and as dirtily as we were happy with (there might be a bit more research to do) and then package it for sale as an e-book/print on demand/transmedia experience.

At the same time, a group would look at creating a consulting product that we can license members of the network to use.  We also offer engagement in the style of the original Tuttle Consulting with a focus on Future of Work type problems.

We run (un)conferences that present some of the work and encourage more conversations (which might lead to further written or consulting products).  Some sessions might be training people to use a diagnostic tool or some other way of using the work inside organisations.

All of these are paid for and all contributors get paid a proportion, but are also responsible for sales and marketing there are no Central Services creating an overhead that has to be met regardless.  The key to building it up is that each product is also a marketing channel for other engagements, so people might come to a conference and realise we could do some consulting or get some standard consulting and realise we could do some bespoke research for them etc.

I’m going to keep developing this idea in the open as much as possible, if you want to talk about it 1:1, we can skype and record a podcast, or come to Tuttle and we’ll record it there – everyone should be able to add their thinking and see how others are doing so too.

5 thoughts on “What are we selling? #tuttleconsult”