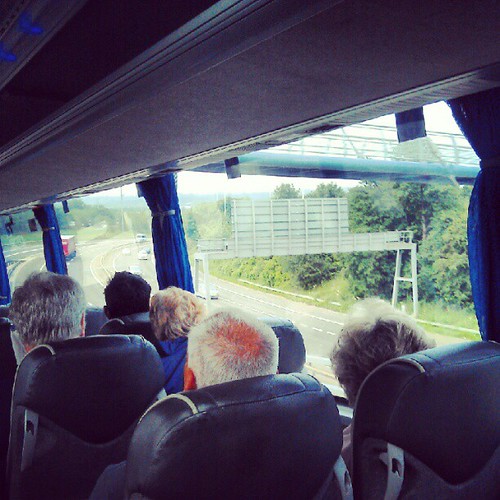 In November I decided to switch my Patreon to supporting a monthly collaboration journal called Tuttle Moonthly to be published on (or as near as poss to) the full moon. It’s been a great way of focusing myself on what I’m most interested in, where I’m actually at with collaborative work and thinking about what it might mean to revive the Centre for Creative Collaboration.

I’m going to carry on doing Tuttle Moonthly but I’m going to take it off the patreon and shift that to people supporting my vlog. First reason is that it doesn’t seem fair to make the collaborative thing something that people pay to support – it should be that if you’re collaborating on stuff with me that makes money, we should have a better way of sharing that money or at least benefiting from it. So there’s a built-in barrier both to funding and collaboration. The other thing I realised is that the vlog is the thing that people are actually fans of – British modesty and self-deprecation aside, people consistently say that they like the vlog, where as Moonthly is something I want to do and needs some nurturing to get going. I think they work better the other way round.

So what to do about the Moonthly this full moon, given that I’ve also been bunged up and not very sociable for most of December and early January? Well I will pull together something to represent what I’ve done and I’m also thinking about a monthly project for people to encourage people to work on with me as well as what I’m thinking generally about collaboration, work I’m doing etc. It would be nice to have a challenge for people to work on month by month if they want to. Yeah?

So, your first task is to help me with defining a challenge for this coming moonth. Next full moon after this week is February 11th. I’m looking for fun things or a theme to focus on that we can do together – opportunities, not obligations – something I can mention to people when we meet, something you can contribute to through a variety of media, and something that’s more when we do it together rather than lots of individual contributions pulled together (although I will put aside some time each month to pull something together).

Whatcha think? What theme would like to work on for Jan/Feb?