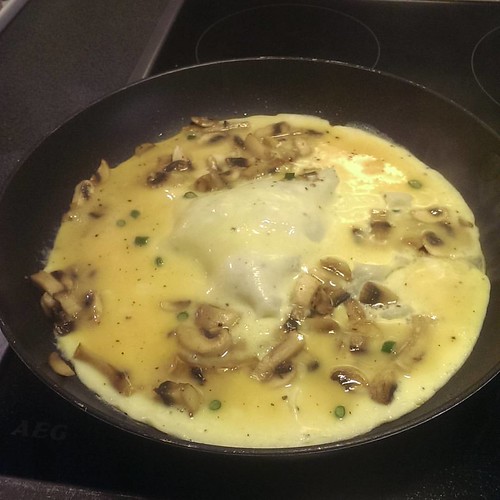 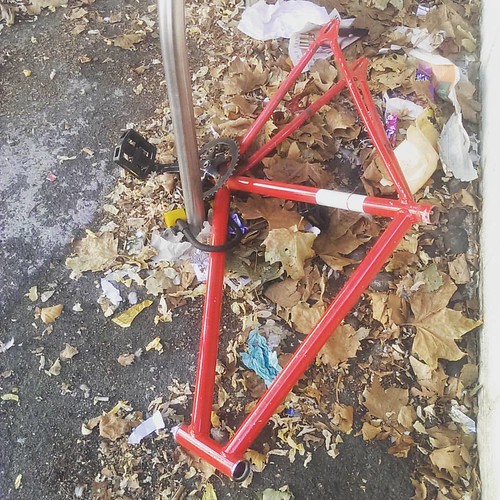 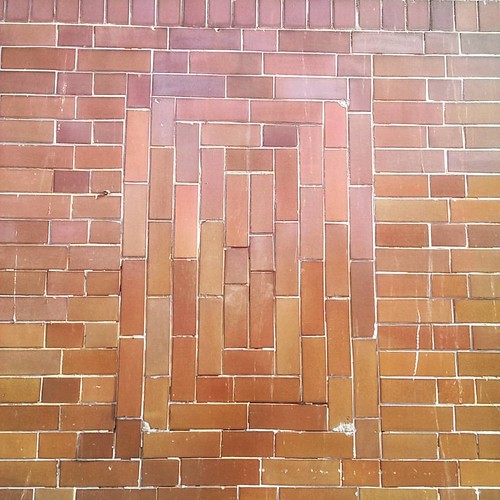 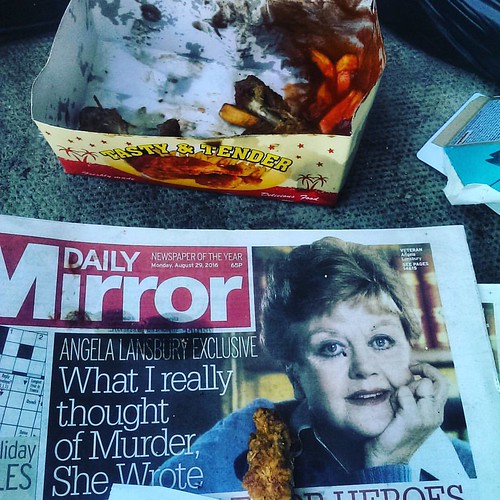 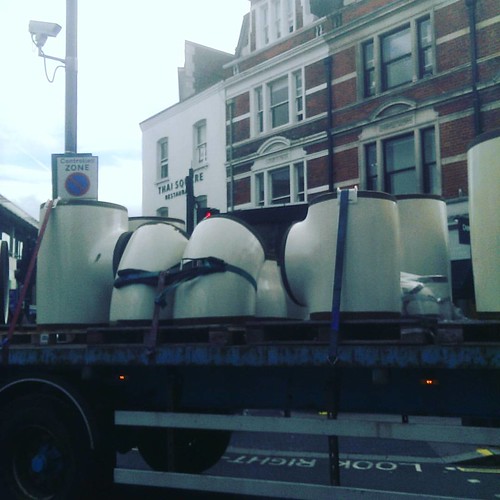 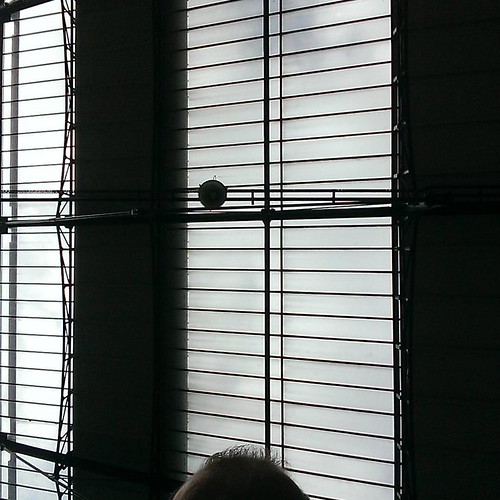 Just gave a chunk of my time on this planet to the Life Photo Archive.

Naturally, I can’t use an image here or everyone would do the same and then photographers wouldn’t get paid and then there’d never be any motivation for photographers to ever go out and capture the world.